By Tuesday, our class was finding our travel rhythm and bearings around the city, and the magic of MARL started to come through. 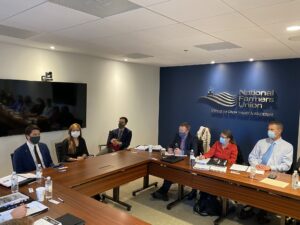 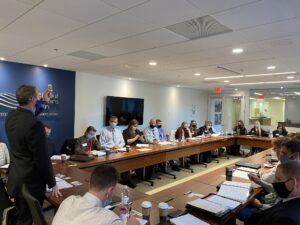 We started the morning around the corner from the hotel at the National Farmers Union office, proving the convenient location of the hotel. In the introductions we learned that many of our classmates are Farmers Union members but also that several classmates didn’t know much about the organization. We learned about their policy priorities as well as their appetite for collaboration on key farm issues. This was quickly becoming a theme for each meeting we had while in DC–that the best way to move anything forward in and around the federal government is to drill down to the one common thread you have with many other stakeholders and collaborate to find the solution. The other key theme we heard is that everyone wants those solutions to have actionable implementation planned early in the process. No one–on either side of the aisle–wants large sums of money designated for any policy without knowing how it will be spent appropriately. There is angst from everyone about how the newly signed infrastructure bill will be implemented. 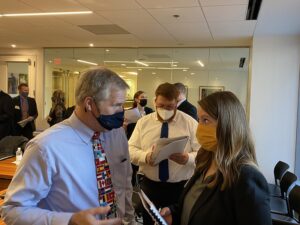 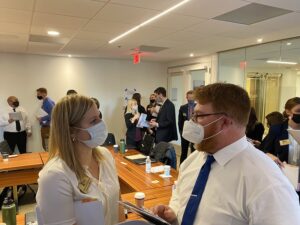 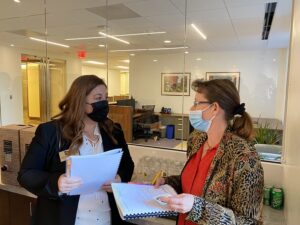 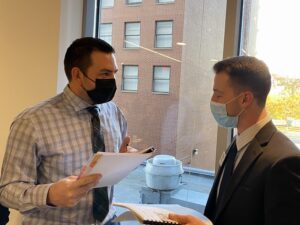 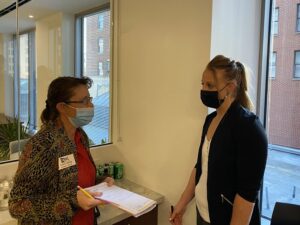 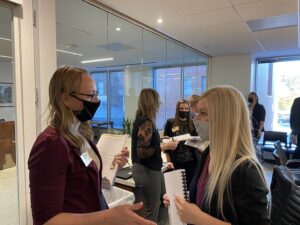 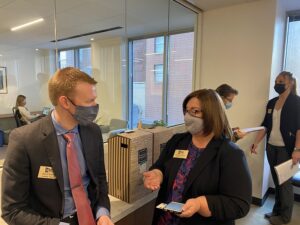 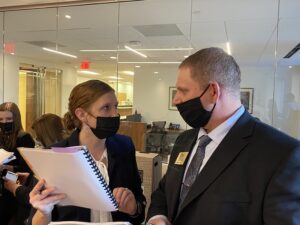 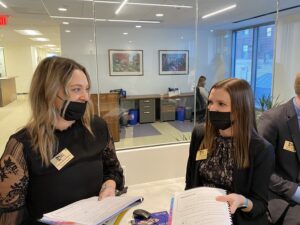 Our next stop of the day was in the nearby park where we met with the policy director of the Center for the Study of the Presidency & Congress. One of his insightful comments was that our founding founders specifically chose to call our legislative branch a congress rather than a parliament. Congress is the action of coming together and parliament is speaking. Our founding farmers meant for our government to be loud and messy. This session also gave our MARL class a new mascot, the large, brown rat that joined our group. 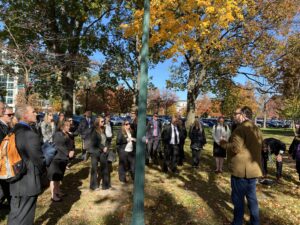 From here we split into regional groups to meet with our respective members of congress. Some were able to meet with the actual member in person, while others met with staffers in their office and some had Zoom meetings. As a result of this, we all have an increased understanding of how to work through the staffers on specific issues in order to effectively and efficiently reach our elected officials. 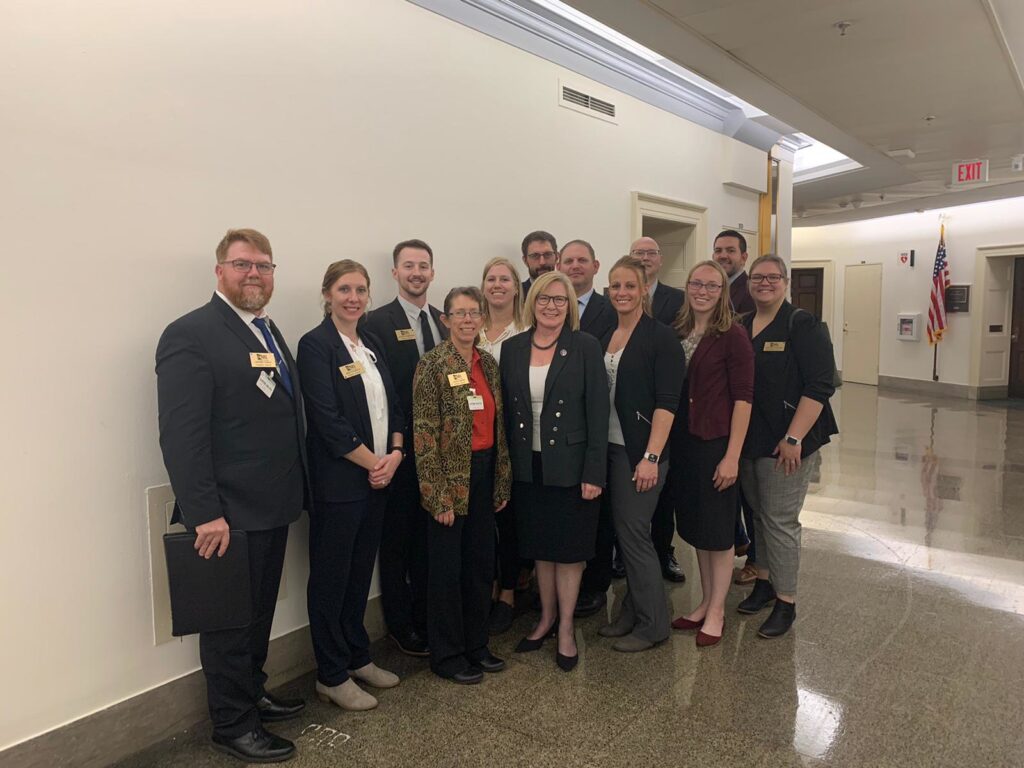 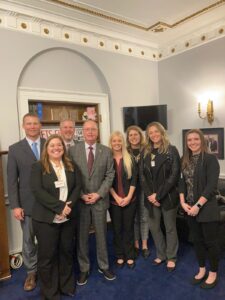 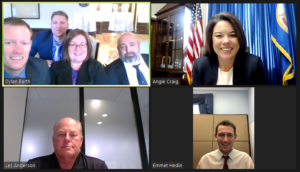 The last meeting for the day was with several staff members with the Senate Ag Committee, one of whom is a southeast Minnesota native, Chelsie Keys. We discussed the next Farm Bill as well as how farmers can and should communicate with staff like them because that is how they know what is happening on the ground. 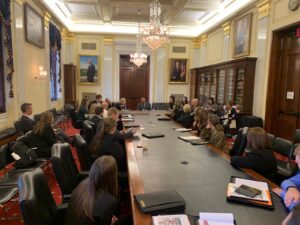 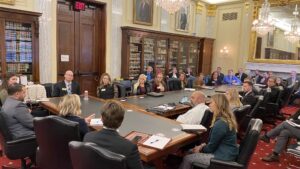 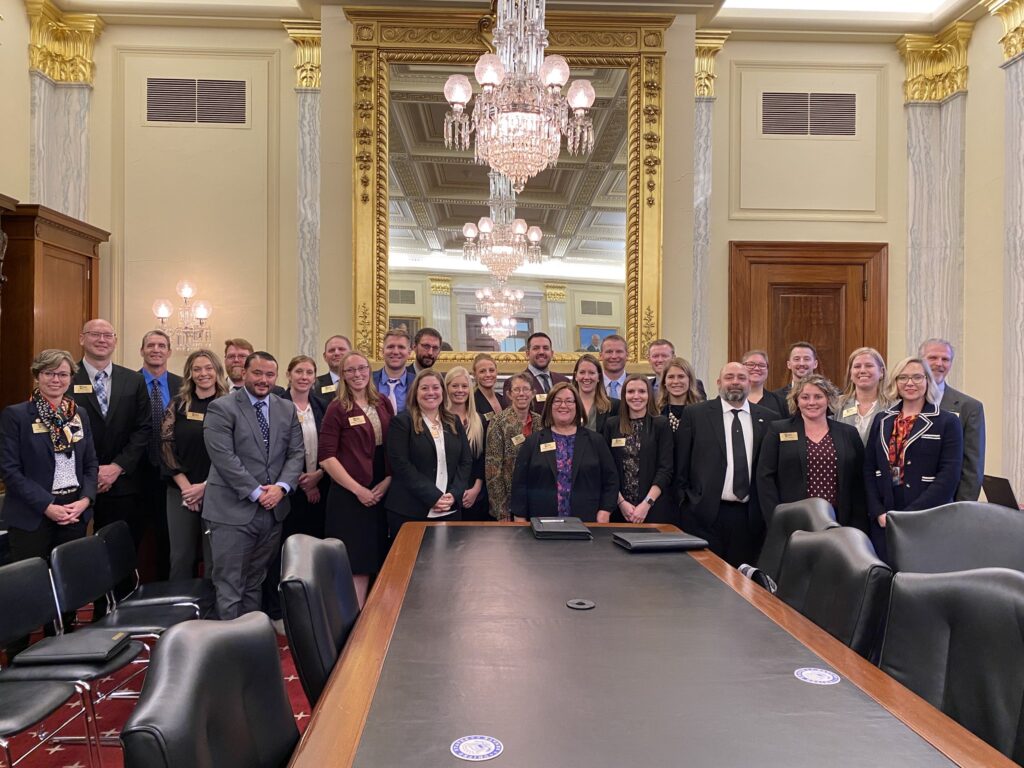 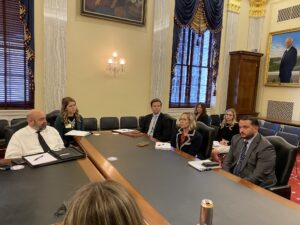