Greetings from Perham! On our last day here, we woke up to a chilly morning with a gorgeous sunrise in the most welcoming town in Minnesota.  Our morning started off at the Grand Stay Hotel before we made our way back to the Perham Community Center for our morning debriefing.  The excitement started to build as we talked about the final countdown to our Croatia seminar.  We reviewed dress expectations for the schedule and all the final details before we depart Minneapolis on February 17th – a mere three weeks away!

We had a great presentation on Followership by Eriks, one of my favorite takeaways was the need for followers to feel valued in order to join a leader. 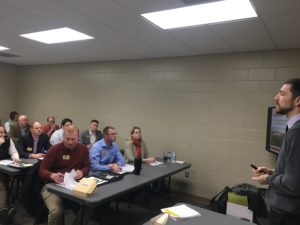 The class then voted in Adam Ulbricht and Sarah Dornink to ex-officio represent MARL Class IX on the board.  We covered final preparations for the auction at graduation and discussed our class plans to purchase items for the auction.  Jeff Vetsch, MARL Class VIII, gave an impactful presentation on the Grow Your Own model through the Southwest Initiative which covered some needs rural communities have such as accessible childcare, more jobs than workers, and working with children in poverty.  Our time together came to a close as we did our group reflection as a class.  Many new and interesting perspectives were gained this week! 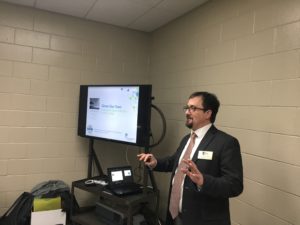 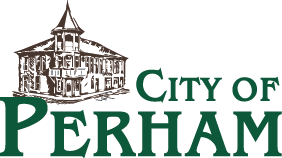 Tuffy’s Pet Foods is a family owned business and a part of KLN Family Brands. Tuffy’s company values of localization, hard word, reinvesting in community, giving back and providing competitive wages and benefits interwoven into the organization’s culture. Tuffy’s Pet Foods and KLN Family Brands pride themselves on being a local company that employees local people and offers wages that and benefits that exceed local and regional standards. The leaders of Tuffy’s and KLN speak about the company’s successes by sharing the contributions of their employees. Tuffy’s Pet Foods has reinvested in the organization be investing 100 million dollars in facilities in the last four years. Finally, Tuffy’s Pet Food and KLN Family Brands continually give to philanthropic dollars to their community not for name recognition but because it’s the right thing to do. 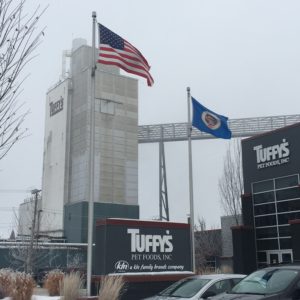 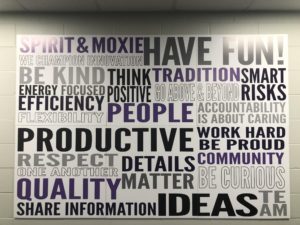 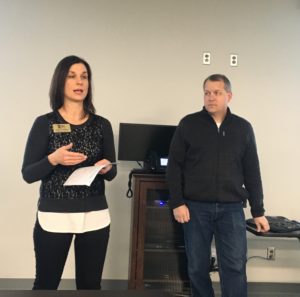 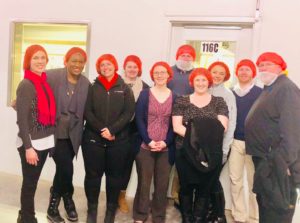 The Perham Resource Recovery Facility (PRRF) is a part of the Prairie Lakes Municipal Solid Waste Authority. The facility opened in 2014, has 33 full-time employees and processes municipal solid waste for 5 counties in the Prairie Lakes Region. The processed garbage provides waste energy in the form of steam for Tuffy’s Pet Foods, Bongards Creamery and Otter Tail Power. Waste management is not something people typically think of has having a culture of leadership but the team at PRRF believes that true leadership shows up in difficult times- when it’s going good everyone takes credit, but no one wants to take credit when things are going bad. A great example of this type of leadership exhibited at PRRF is recycling. Recycling is not profitable but it’s the RIGHT thing to do. PRRF’s philosophy is we can pay for it now or later. 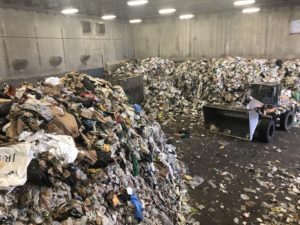 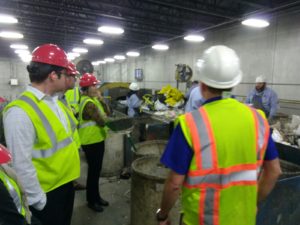 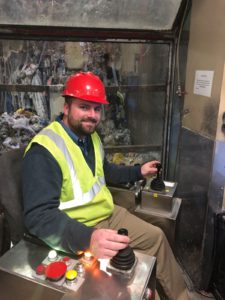 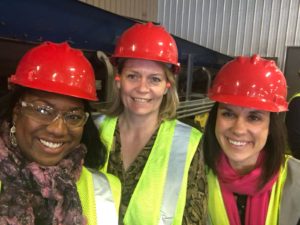 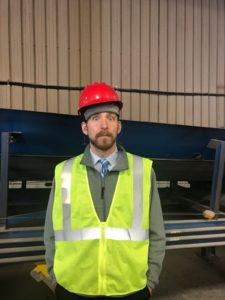 Bongards is a farmer owned cooperative founded by a group of dairy farmers in Carver County, MN in 1908. Bongards acquired the Perham Creamery in 2003. They produce natural cheese and whey protein at the Perham facility. Similar to Tuffy’s Pet Foods, Bongards Creamery believes in reinvesting in facilities. Their most recent expansion project which was completed in July 2015 allows them handle a capacity of 4,200,000 pounds of milk a day. 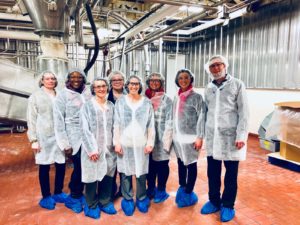 In addition to visiting business based in Perham, MN we learned more about Perham from Fred Sailer a Recruiting Manager at KLN Family Brands and Chuck Johnson, Economic Development Director for the City of Perham. Perham embraces an entrepreneurial culture.  In Perham leaders create solutions, instead of saying, “somebody should do something about that,”  in Perham citizens are “empowered to say we’re going to do something about that.” 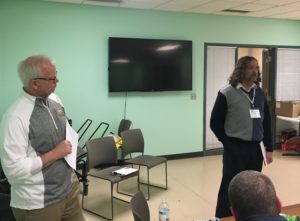 Stacy Frost, Director of Development for Southwest Minnesota State University made fundraising more relatable through a modified version of Apples to Apples. 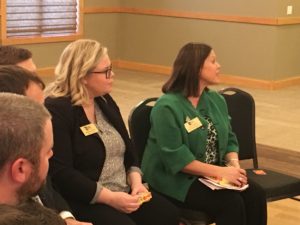 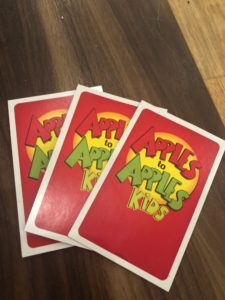 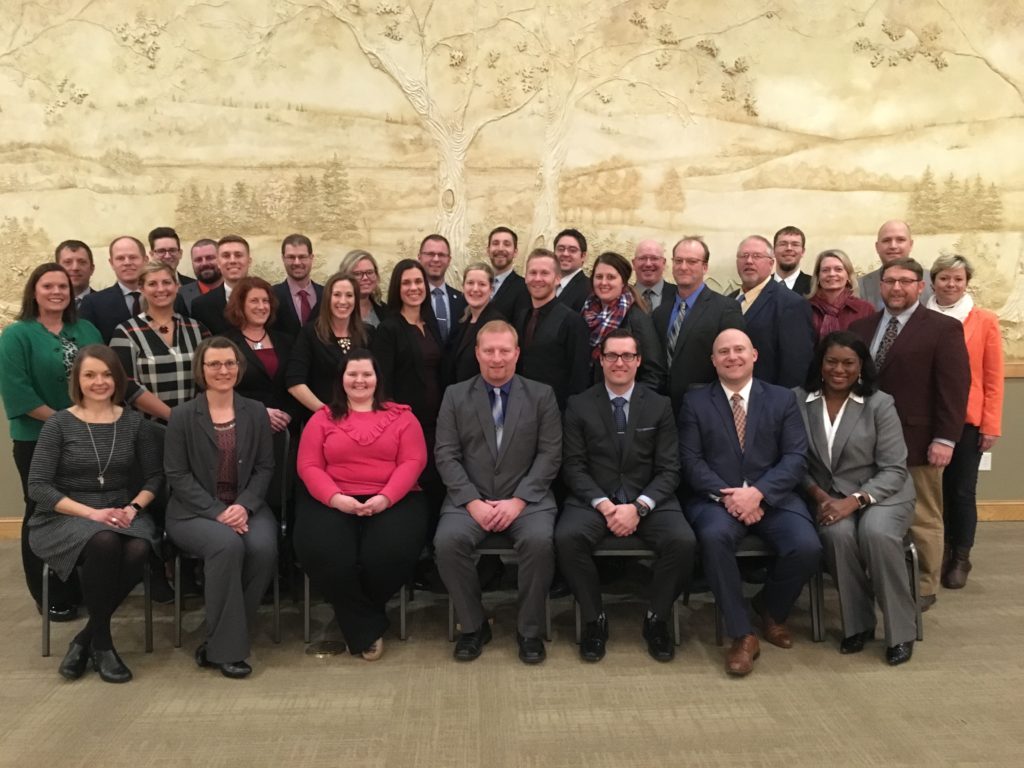 Day two of the Perham seminar ended with a MARL Leadership Banquet with guests from the wide region and alumni of MARL. MARL Class IX member, Mark Enninga served as emcee and our guest speaker was David Hausser, Otter Tail County Attorney. Attorney Hausser provided us with a comprehensive overview of the county commissions in Otter Tail County. Banquet sponsor was New Life Farms. 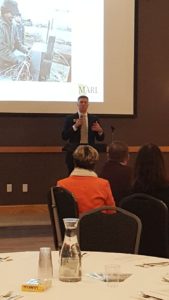 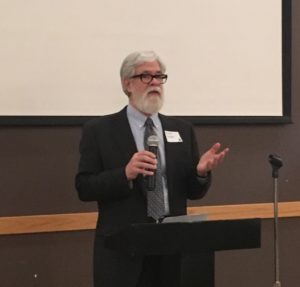 We started off our seminar in Perham, Minnesota, a place that no other MARL class has ever been. 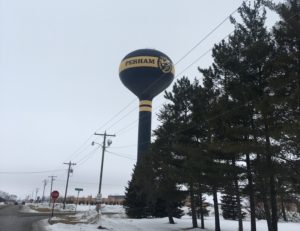 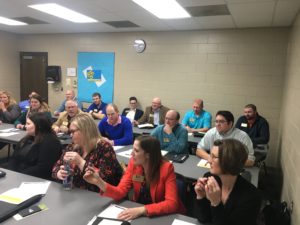 We started the day off by talking about our future board positions and upcoming elections as a class, everyone seemed very excited and anxious to pick someone who will represent our class. Eriks Dunens, MARL Program Leader, lead our first lesson on Building Intercultural Competence with a card game. We were split into teams and given a set of rules to follow, the trick was no one could talk. The winners and losers from each round had to move to a different table, where little did we know had different rules. Some caught on earlier than others and some just simple stood their ground. Fun was had by all, but we really got a taste of what it will be like having some language barriers and cultural differences when we are in Croatia. 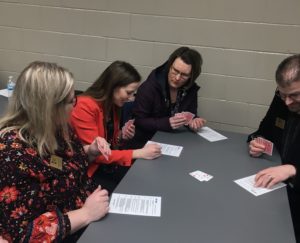 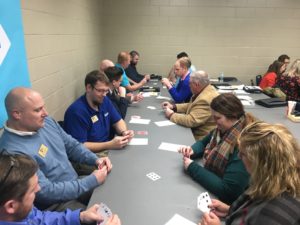 Seminar management team member Mark Enninga introduced our own classmate Paul Wright, who serves on the McLeod County Budget Committee. Paul gave the next presentation on Tax Base. Some of us were starting from scratch and others had some prior knowledge. I think it’s safe to say we all learned something and he made something as complicated as property taxes much more user friendly. 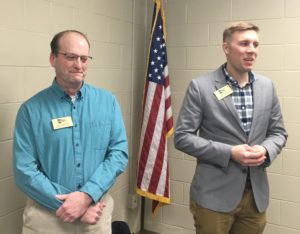 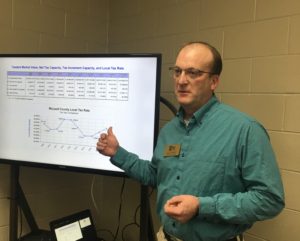 Colonel Matthew Vatter, MN National Guard J5 Strategic Plans and Policy Director, was our special guest that day. He talked about the special partnership between MN National Guard and Croatia, and his experiences in this country. His presentation created a better understanding of the strategic geography of Croatia. It was a privilege to have Colonel Vatter as our guest. 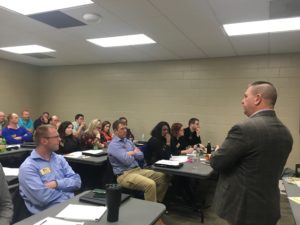 We had supper at The Cactus and finished our night with the last of our individual Croatia presentations. I think these presentations made us all even more excited and educated about our upcoming international seminar!