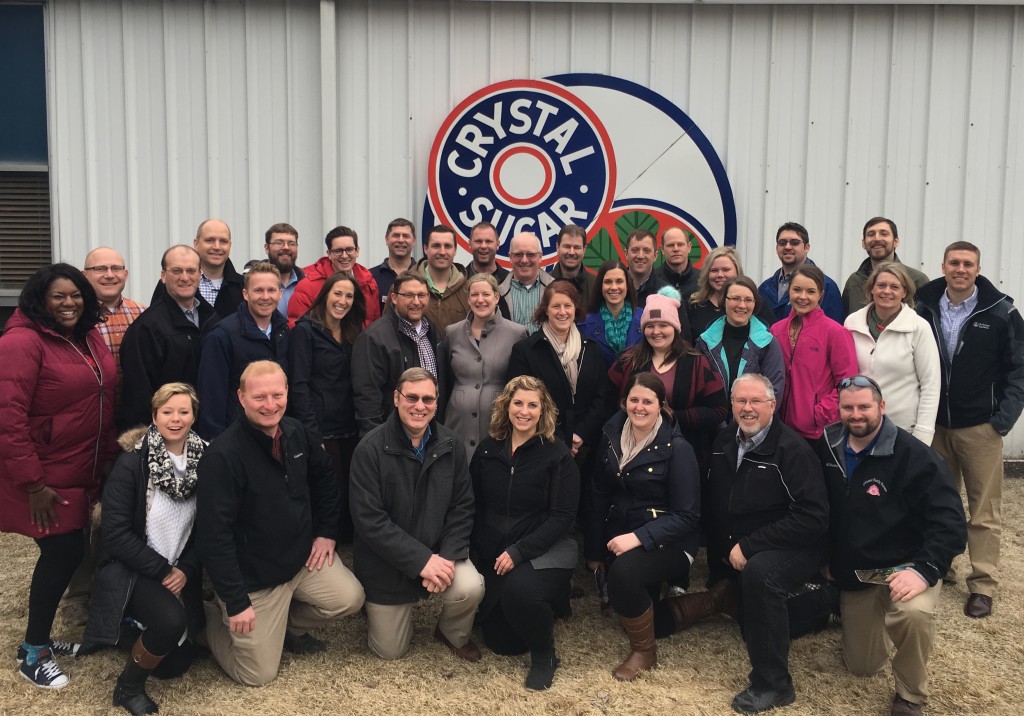 Thursday morning started bright and squirrely as we loaded our tour bus to make the short jog over to American Crystal Sugar in East Grand Forks. We were warmly greeted upon our arrival.  Tyler Grove from MARL Class V got our morning started with a video showing the process those delicious two pound beets go through to make our favorite baking sugar.  Once we were suited up with our hard hats, earplugs, and safety glasses we made our way through the factory – some of my personal highlights were seeing the semi trucks being tilted up in order to dump the beets into the water bath, the beets being cut into waffle fry looking wedges for sugar extraction and the control room which also housed a laboratory.  We then headed back to our central meeting location grabbed our boxed lunches and headed back onto the bus for a tour of the outside pillars and buildings. 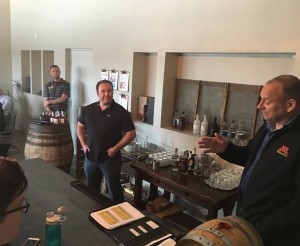 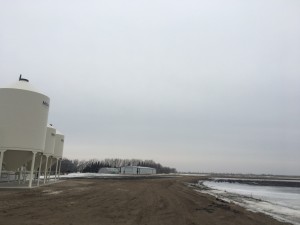 We then headed onto our next tour in Hallock, Minnesota.  Our very own Chris Motteberg of MARL Class IX was a wonderful tour guide as we crossed the plains giving us both the history of the land and the current news on production agriculture in the area.  Once we arrived in Hallock we headed to Far North Spirits where we were able to learn from Michael Swanson – Grain farmer/head distiller about his operation and his drive to come back home as an entrepreneur.  Michael showed us what sets his Rye Whiskey apart from the rest – the slight vanilla flavor that is naturally derived from the Rye he has chosen.  Jochum Wiersma, Associate Professor and Extension Agronomist with the University of Minnesota was on hand to educate us about the growing region of the great north. We were then treated to a taste testing of the vodka, gin, rum, and whiskey that is made at Far North Spirits.  Many of my classmates enjoyed a sample of the spirits and conversation.  I look forward to being able to give a special gift of Minnesota Spirits with such a great story in the future.  Once we took a fantastic group photo – which i’m sure if you look close enough you can see Canada in the background – we loaded the bus and headed to Thief River Falls, Minnesota. 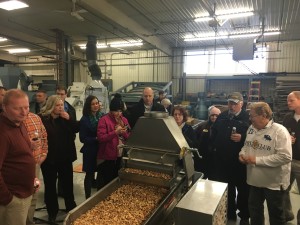 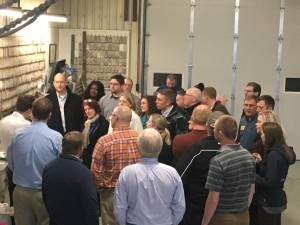 We were able to tour Forsberg, Inc. This tour was filled with history, stories of the Forsberg Family – ask a MARL Class IX member for details on Dynamite – and the world’s best peanuts.  We were able to tour their factory where they make idea’s come alive for machines.  The peanut machine was designed to removed the small rocks and debris during processing.  Denny and Loren were a dynamic duo to give the tour.  Denny, the owner, had a comical approach where Loren had much more the scientific approach.  We then headed out into the rain and back to Crookston. 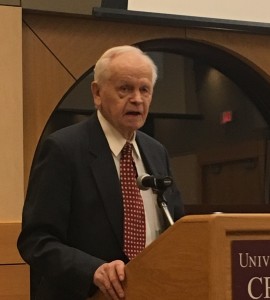 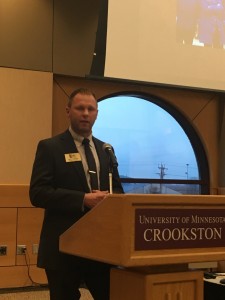 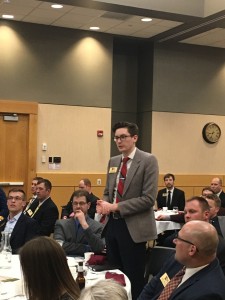 We enjoyed a very intimate banquet on the University of Minnesota Crookston Campus in Bede Ballroom where we were honored to have Robert Bergland U.S Secretary of Agriculture from 1977-1981 during the Jimmy Carter Administration.  I had the privilege of introducing him and enjoying our steak dinner together.  Mr. Bergland was so personable.  I asked him what the secret was to his 67 years of marriage and he told me – Tolerance- I believe we can make this applicable not only to relationships in our lives but also to the daily grind of life.

Bergland had many stories for us and was able to share insight on his time as U.S. Secretary of Agriculture.  Our theme for this MARL conference was Community – Big and Small – a final thought I took away from Bergland – He drove a Ford because that was the dealership in town.  He farmed his 600 acres with a John Deere because that was the implement dealer in town.  While we are currently living in a next day delivery – Amazon world -It was a crucial reminder as we move forward in our small towns to continue to appreciate and patronize our brick and mortar companies. 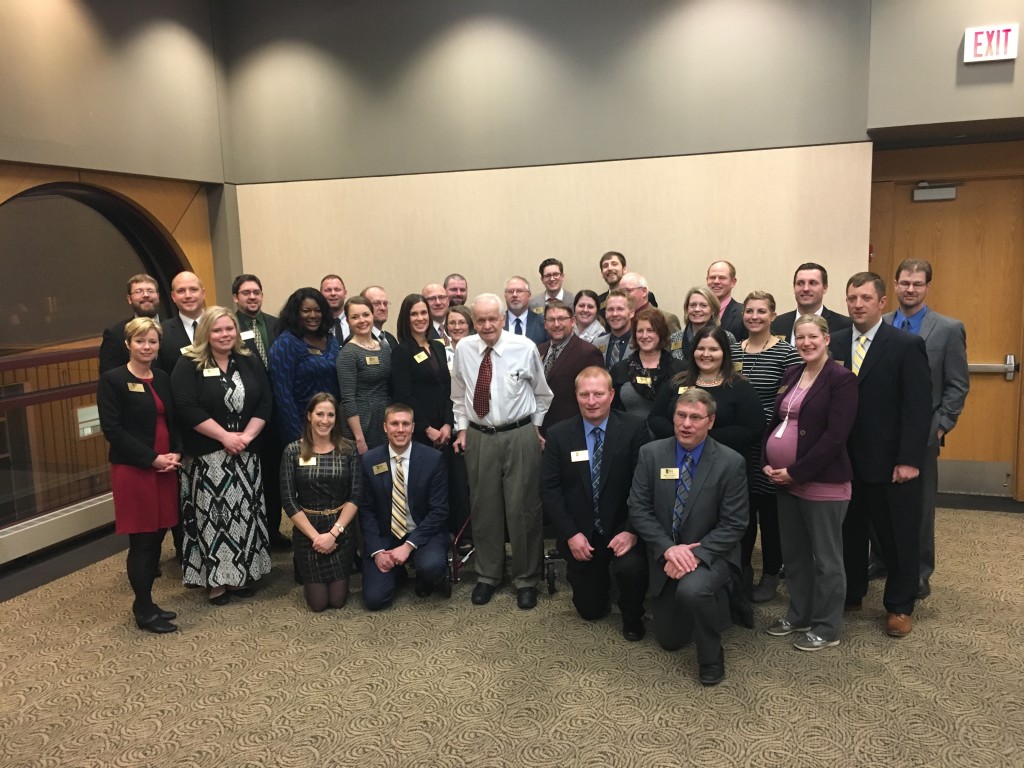 Much Appreciation to our Fearless Leaders Olga, Eriks, and Mike for another fantastic conference.