Healing by Giving, Food sustainability, and Diversity, Equity and Inclusion in the Cowboy and Western community. 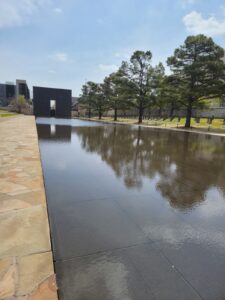 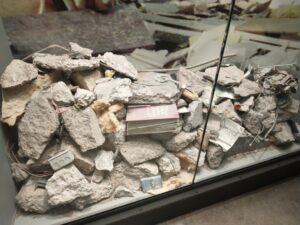 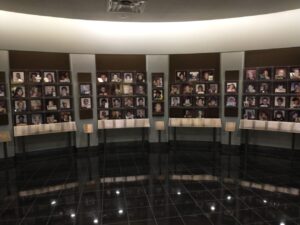 The Oklahoma National Memorial and Museum is a living tribute to the those that perished and those that survived or were involved in any way in the collapse of the federal Murrah building in Oklahoma City on April 19, 1995. 168 individuals including 19 children perished in the collapse. Over 200 children lost one parent. Eight families lost more than one family member: truly a tragedy of epic proportions. While the pictures and narratives were difficult to see and hear, the unity that came out of the community, regardless of ethnicity, age or religion was inspiring. They have taken the event and have developed STEM education around engineering with different structures. We released our inner children, engaging in the interactive tables to see whether concrete, steel or wood stand up the best in different natural disasters or explosions. The have developed another lab to learn forensic science and are working on another for environmental sciences. We were also privileged to hear from Derrick Smithy, a survivor of the incident. It took him 10 years to share his powerful story. His greatest take-away; life is more satisfying and healing being a giver; do it early and often. 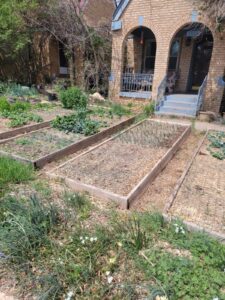 Our next stop was Commonwealth Urban Farms which gave us an entirely new perspective on farming and agriculture. We met with Lia, co-founder of the organization. Her goal was all about giving anyone who wanted to learn about growing food sustainably, the tools and the knowledge to do it successfully. Much of the produce grown by the farmer partners is shared with the community and most of it for free.  They use composting of area wood chips, waste from local tree farmers, and juice pulp to use as the base for their vegetable and flower beds and as the base to keep seedlings from freezing when the Oklahoma nights get cold. They are doing educational programs twice a month and are implementing “fests” this year to bring more awareness to the community. Average attendance has been good with 40-50 people per educational event. The perspective that was so different is that these urban farmers might have totaled five acres collectively and do everything by hand. 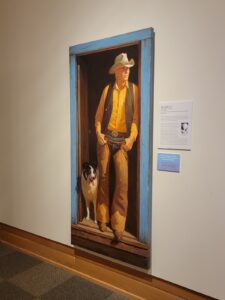 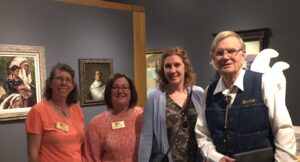 Third stop of the day was the National Cowboy and Western Heritage Museum. We viewed beautiful paintings, sculptures and artifacts reminiscent of the burgeoning west in the late 1800s. Bailee, our knowledgeable guide shared stories of the artists like they were his best friends; truly engaging and entertaining. Impressively, they have adopted the diversity, equity and inclusion movement solidly and had displays of Hispanic cowboys, Black cowboys, Native American cowboys and cowgirls too. They have partnered with a nearby largely African American school to help facilitate more inclusion.

While grateful that the Ecuador study tour could happen despite the uncertainties due to the pandemic, it did make it impossible for a few to travel along. As leaders do: this small group developed an alternative plan with a domestic destination, with similar goals and leadership competencies. Due to the highly unusual circumstances, the alternative trip was approved and supported by the MARL administration and Southwest Minnesota State University (SMSU). Read here how a few MARL Class XI participants traveled to Oklahoma City, on this special self-study tour.